WHO IS TERM LIMIT PLEDGE?

WE ARE A NON-PROFIT, NON-PARTISAN CONGRESSIONAL REFORM EFFORT
GET INVOLVED

We believe in the founders’ vision of a representative democracy that elects citizen representatives who serve the people for a limited amount of time in Congress and return to private life afterwards. Unfortunately, we now have the opposite with over 90 percent of current incumbents who run for re-election winning. Once in office, candidates tend to stay there, building careers as Professional Politicians. Sadly, career politicians are often motivated to put their own interest above the interests of the people they represent.

Even though, according to BrandTruth Intelligence Services, over 80 percent of eligible American voters want term limits, our Congress refuses to pass legislation that limits how long a representative or senator can remain in office; nor will the members of Congress forbid themselves from collecting huge amounts of money as lobbyists after they leave office.

Acting as a new reform mechanism, the Term Limit Pledge forces candidates to reveal their true motivations and intentions. It is then the job of Term Limit Pledge to utilize technology and social media to inform the voters who has signed. This pledge is a tool that can empower millions of voters, and help to assure we elect Citizen Representatives and not Professional Politicians.The Term Limit Pledge can be used by any voter in the US. Since there are 235 million eligible voters in the US, and 80 percent want term limits, our organization has the potential of 188 million volunteers.

FIXING CONGRESS ONE CANDIDATE AT A TIME

If you want to reform a broken system, you have to do it from the outside. If you work inside the system, you become part of the problem. Term Limit Pledge is a tool for reform to be used by the voter outside the political system.

We work directly with the voter and only with the voter. When a voter asks a candidate to sign the pledge, the voter is attempting to determine the candidates true motivation for running for the House or Senate. A candidate who signs the Term Limit Pledge has pledged not to become a professional politician. He or she is most probably motivated to serve the people. Our strategy, therefore, is to empower the voter by giving him or her a tool (the pledge) that helps in selecting candidates who are motivated to serve the people.

In order to remain completely nonpartisan, we choose not to have any two-way communication with any candidate or their staff. For us to post a signed pledge on our site, it must come to us from a voter/sponsor.

THE PROBLEM AND THE SOLUTION

Most American voters are dissatisfied with Congress. Members of Congress stay in office too long, and end up making a career out of it. Once elected, they tend to stay there and become deeply invested in maintaining their careers as professional politicians while urgent problems in the country remain unsolved.

While the median income of the average American family has been declining in recent years, the majority of members of congress are millionaires.

This is THE PROBLEM. 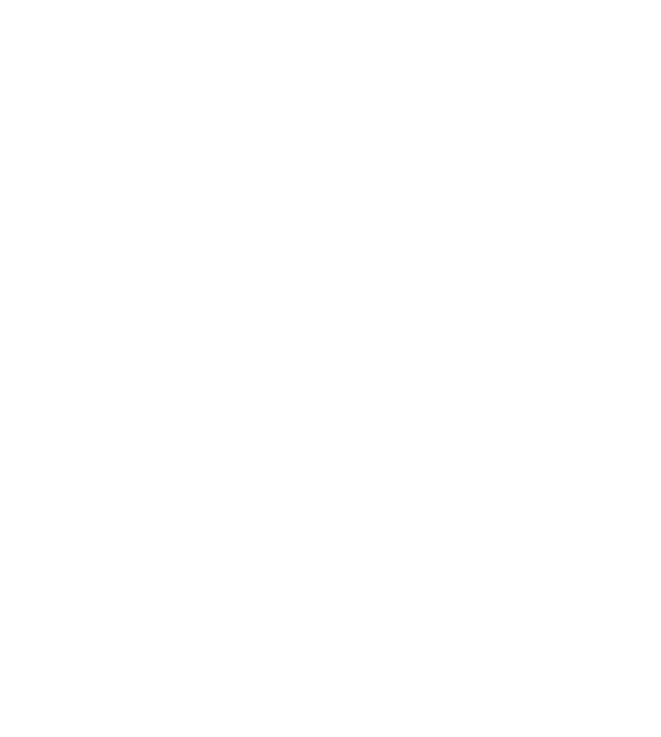 Term limits... but how to get term limits? Over 80% of eligible voters want term limits, but to ask Congress to legislate term limits is like asking the fox in the hen house not to eat the chickens! It is not going to happen. OK, we will do it one candidate at a time with the Term Limit Pledge.

We don’t care who you are or what you do for a living... what gender or race you are or what color you are... whether you are liberal or conservative... Republican, Democrat or Independent... If you are a voter, Term Limit Pledge is a tool you can use to help elect representatives to Congress who are motivated to serve the people.

‍Our country is loaded with smart, talented men and women of integrity. We must find a way to elect such folks to Congress. Most of us feel impotent to reform the current miserable situation. Most of the wealth—and therefore the influence—in our country is in the hands of 1% of the people and the major corporations. The average American voter feels there is little he or she can do to improve the situation. Term Limit Pledge is a tool for reform that empowers the individual voter to help select candidates who are motivated to serve the people. Our purpose is to help voters use the pledge effectively.

‍A CANDIDATE WHO WANTS TO DO THE RIGHT THING WILL SIGN THE PLEDGE AND GAIN AN ADVANTAGE IN UPCOMING ELECTIONS.

Obviously, when a candidate signs the pledge, he or she can leverage that in the upcoming election. It is the responsibility of Term Limit Pledge to keep track of, and make public, who has signed and to track and make public who is honoring their pledge and who isn’t.

This is THE SOLUTION.