A Party of Decency

Such a party is the key to REFORMING OUR GOVERNMENT and HEALING OUR CURRENT POLITICAL DIVISIVENESS.

A PARTY OF DECENCY will allow us to SHIFT THE POLITICAL FOCUS FROM LIBERAL VERSUS CONSERVATIVE TO:

Most Americans are decent... have good Character. Most of us have some common sense, kindness and integrity . . . In other words, decency.People like us are in the majority. This explains why there are currently more Independents than Democrats or Republicans. The two existing parties, however, have the power, because they are organized. Sadly, both theDemocrat and Republican parties are corrupt (deeply influenced by self-interest and money).

When it comes to voting, currently, Independents are reduced to voting within the confines of candidates selected by two corrupt parties. This must change. If we are to reform our democracy, we must organize as a third majority party, a PARTY OF DECENCY.

CANDIDATES MUST BE CHOSEN FOR HAVING GOOD CHARACTER!

A PARTY OF DECENCY must select candidates based on the quality of their character and not on some simplistic black-and-white, us-versus-them way of thinking.

Of course, there are many decent Democrats and decent Republicans, but they have no choice. Given a choice—a third majority party—many will switch.

Only by organizing decent Americans into a third, majority party, will we be able to reform our democracy, come together as a nation.

AND HEAL OUR CURRENT DIVISIVENESS.

We are used to third party efforts creating minority parties that can only be spoilers in an election, but now Independents are a solid majority. By organizing a third party with focus on candidates’ character rather than on left versus right and with powerful leadership, we can create a majority third party and take back our government.

Within the population of decent Americans, there are many with good character and powerful leadership gifts. We never find them running for office. They refuse to participate in the corrupt Republican/Democrat system.Our best leaders are sitting on the sidelines! A third-party... a party built on commonsense, kindness and integrity will give them a way to participate in reforming our democracy.

Of course, a third-party that is able to attract the support ofIndependents will never happen until one gifted leader steps up and starts it.

SUCH A LEADER MUST:

HAVE HAD DEEP, SUCCESSFUL EXECUTIVE EXPERIENCE,

BE HONEST, KIND AND WISE

BE MOTIVATED TO SERVE!

You know who you are!I challenge you to come forward!

We, the decent people of America, the majority... Are waiting to help you create:

POD! THE PARTY OF DECENCY! 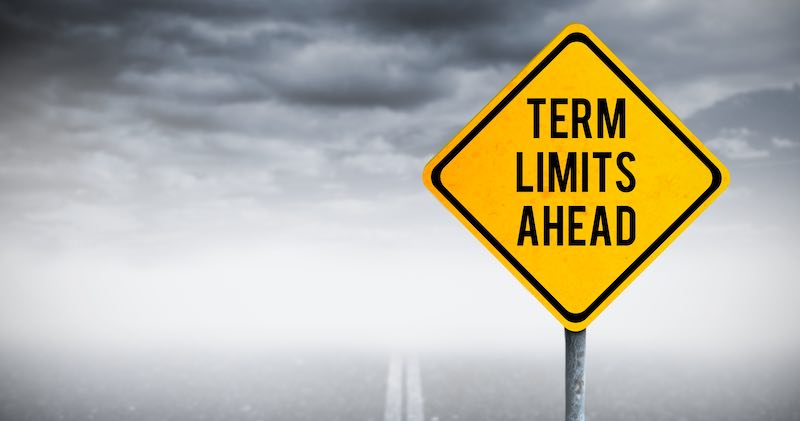