Our wonderful country is being poisoned by hatred. What is generating the hatred? It’s simple. The poison pill is politics. The poisoners are politicians. Since politics involves electing people to positions of power, and since power corrupts, it is essential that We the People have a clear understanding of how to reform corruption and prevent it going forward.

Both the Democrat and Republican parties are corrupt—motivated by a lust for power and money. In fighting each other to gain power and money, the two political parties are generating hatred. The media are totally complicit. They make their money through generating controversy. In promoting controversy they have no regard for truth. Politicians generate the seeds of hatred, and the media sows the seeds, broadcasting them all across the country. Money is the fertilizer! The crop that is harvested is hatred! What the politicians, the media and the social media are doing is divisive and destructive to our wonderful country.

The first method of reform to correct this is for the public to stop watching the so-called “news” channels and social media. Stop, altogether. I know this is not going to happen 100%, but already, it is happening. People are turning off the channels responsible for the most egregious lies. The ratings are dropping. Keep it up folks! They do not deserve an audience!

The second method of reform is to begin to elect representatives who are motivated to serve the people. While the motivation to gain power and money creates hatred; the motivation to serve generates love. TermLimitPledge.org is our attempt to change the type of candidates we are nominating for Congress. A candidate’s motivation discloses his or her fundamental character. A candidate who signs a term limit pledge and agrees to self-limit his or her time in Congress, and to never lobby, is probably motivated to serve. We seek to nominate candidates based on the quality of their character rather than the words they say about issues. Words are only words, whereas a signed pledge is an action and a commitment.

The third way of reforming our government and healing the current political divisiveness is the creation third majority party. We could call it the Party of Decency (POD). Such a party will allow us to shift the political focus from liberal versus conservative, to character. Most Americans are decent . . . have good character. Most of us have some common sense, kindness and integrity. This explains why there are currently more Independents than Democrats or Republicans. Many decent people don’t want to belong to either of the two existing corrupt parties. Of course, there are many decent Democrats and Republicans. Given a choice—a third majority party—many will switch.

We are used to third-party efforts only creating minority parties that function as spoilers in an election. Now, however, Independents are a solid majority. With their support, and with strong leadership, we could organize a majority third party with focus on candidates’ character.

Within the population of decent Americans, there are many with powerful leadership gifts. We never find them running for office. They refuse to participate in the corrupt Republican/Democrat system. Our best leaders are sitting on the sidelines! A third-party . . . a party built on commonsense, kindness and integrity, will give them a way to participate in reforming our democracy. We need one such leader to step up and organize POD, A Party of Decency! 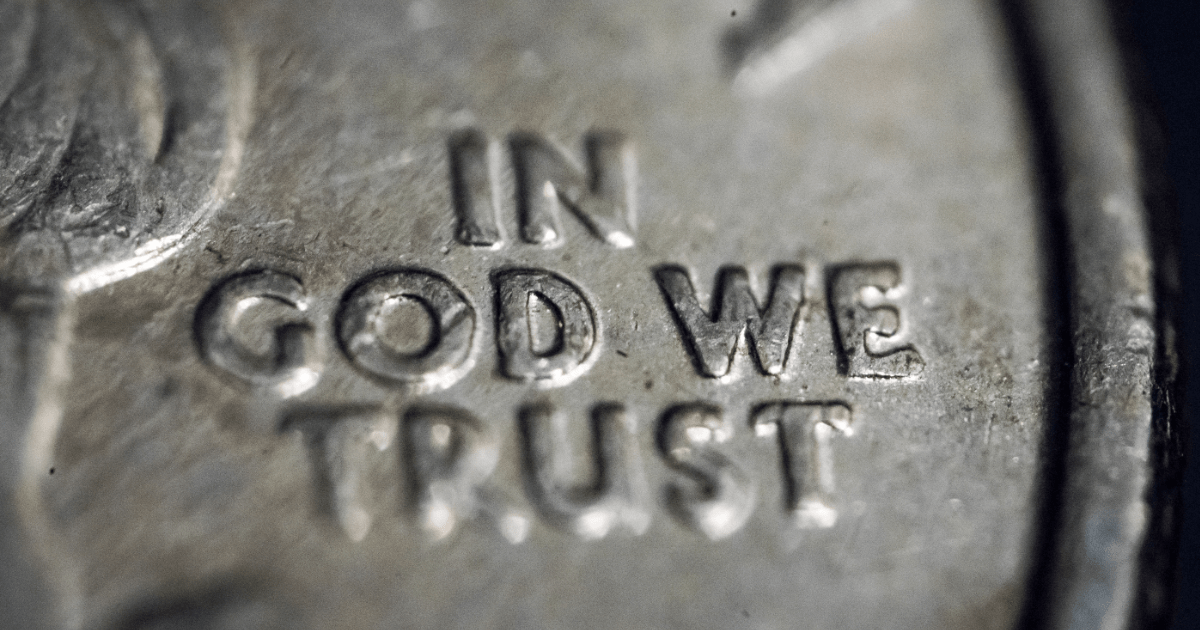 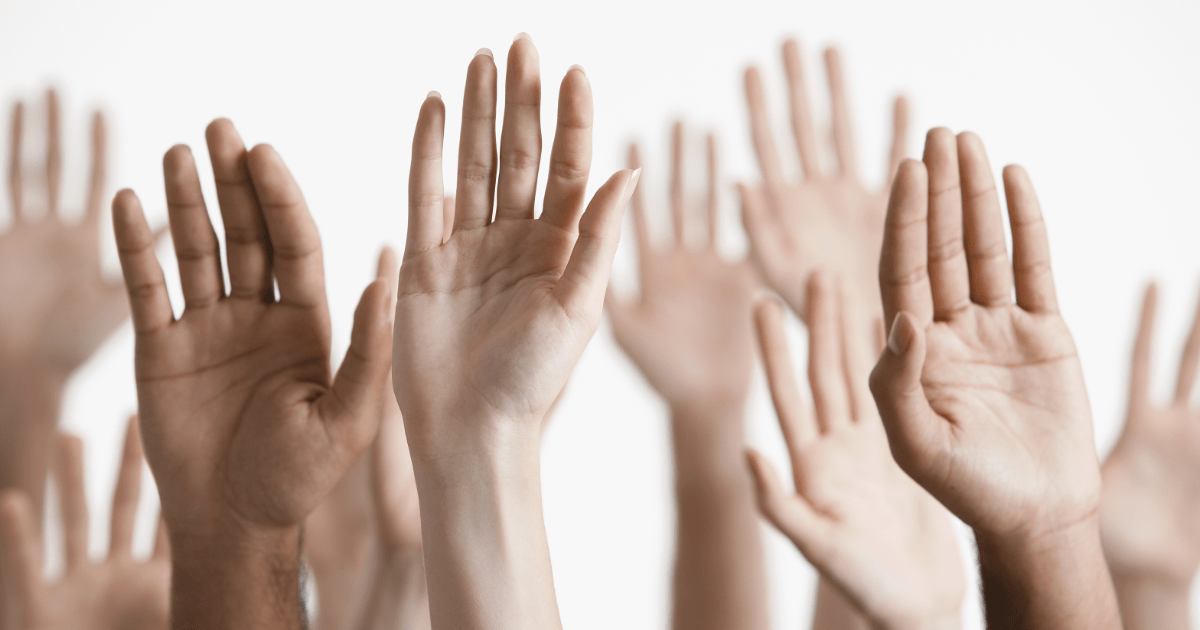 FIX US: A Challenge for Decent Americans, “the Silent Majority”

This essay is dedicated to Independent voters. We need you!